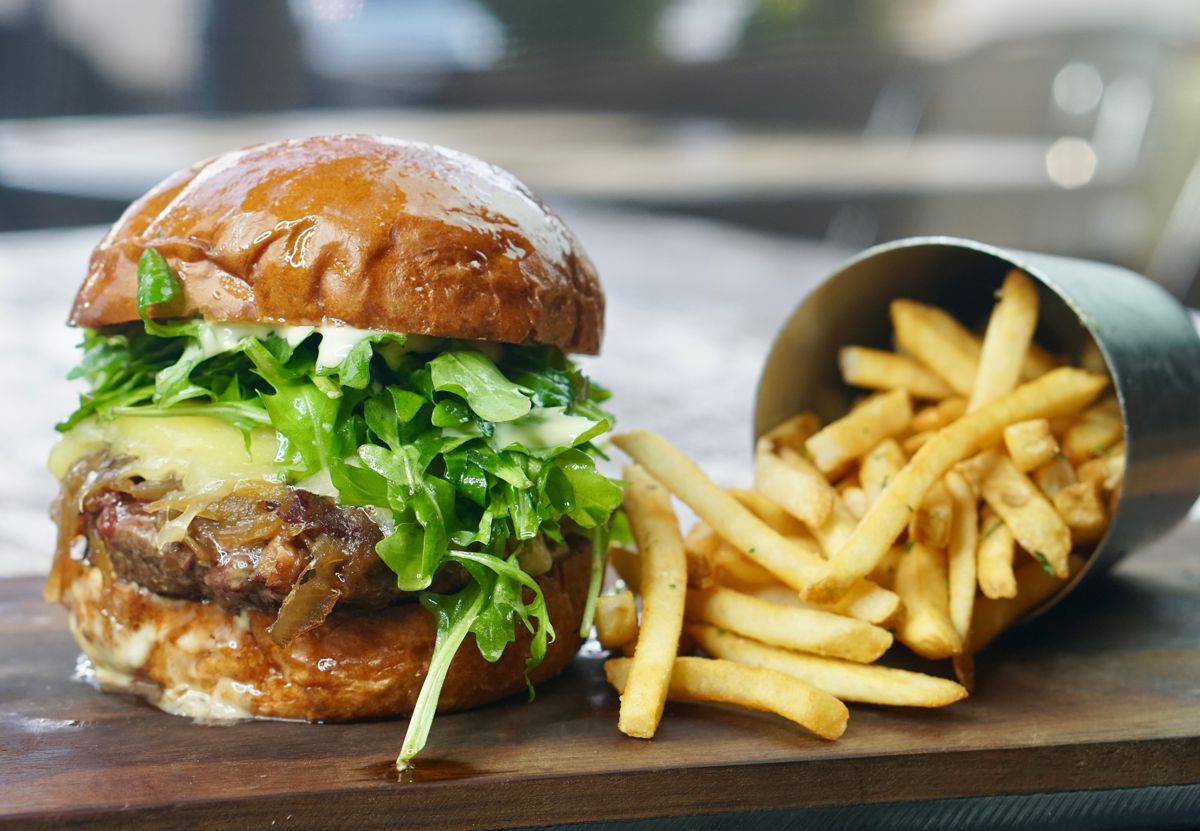 Burgers originated in Germany, but owe their fame in the US to the industrial revolution

Ever wondered where or how some of the most popular dishes in the US came to be? Of course most ‘American classics’ originated somewhere across the world, but seldom do we think about how these recipes got to where they are today. Just as we as a society have evolved through life experience and outside influence, food from across the world has a life of its own, each dish making its unique and memorable journey into the present. This rich background continues to grow day by day, with chefs tweaking otherwise ‘traditional’ orders to meet the ever-changing tastes of the contemporary world.

We looked into the history behind four of the most popular dishes across the US. Get ready to impress your friends the next time you go out for burgers, tacos, sushi...or all of them at the same time.

Burgers Owe Their Fame to the Industrial Revolution

What Started with meat, cheese, lettuce and tomato has evolved into a true art form, with burgers nowadays incorporating just about everything under the sun within the confines of a bun, which takes on multiple forms itself. And while they’re often thought of as an American staple, burgers didn’t actually originate in the US.

Hamburgers originated in Hamburg, Germany. Before becoming one of the world’s most popular sandwiches, they consisted of beef seasoned with minced garlic, onion, salt, and pepper. Burgers were considered a gourmet meal, as they were originally made with the highest quality beef in Germany. Eventually, German immigrants brought the Hamburg recipe to the United States, those who opened restaurants featured the then-novel item on their menus. At the time, burgers were among the most expensive options available.

Fast forward to the Industrial Revolution, where hamburgers were fed to factory workers. Because it was difficult to eat meat standing up and on its own, sandwiching it between two buns made for quicker, cleaner and more efficient meals. The widespread adoption of hamburgers eaten in this way gave birth to the modern burger. From there, burgers became a globally-renowned food that was particularly favored among Americans.

So whether your next burger is a veggie burger, a mac ‘n cheese burger, or your classic meat and cheese, remember that its engineering came from the minds of working-class people on their lunch breaks.

Among the most common dishes in American Italian restaurants, the ideal fettuccine alfredo consists of freshly made fettuccine pasta melded into a sauce of cream, butter and parmesan cheese among other accouterments. Simple yet decadent and served everywhere from national chains to some of the country’s most renowned Italian eateries, fettuccine alfredo holds a special place for those looking to indulge.

The history of fettuccine alfredo dates back to 1914 when Alfredo di Lelio used the dish to cure an upset stomach (the irony!). Di Lelio, a restaurateur in Rome, and his wife were expecting a child. His wife had terrible nausea, and as a cure, Alfredo decided to make a plain pasta with parmesan cheese and butter. Ines, Alfredo’s wife, happily got to eat this dish frequently even after her nausea went away, and it eventually became part of the menu at his restaurant.

Nearly six years after the pregnancy, Hollywood movie actors Douglas Fairbanks and Mary Pickford ate at the restaurant and tried the creamy dish. It astounded them so much that they had asked for the recipe and brought it back to the U.S. After taking off in the United States, Alfredo’s restaurant became a hotspot for tourists. To this day, fettuccine alfredo isn’t commonly consumed in Italy, but has nevertheless become a staple in American Restaurants.

Sushi Started as Mummification for Fish 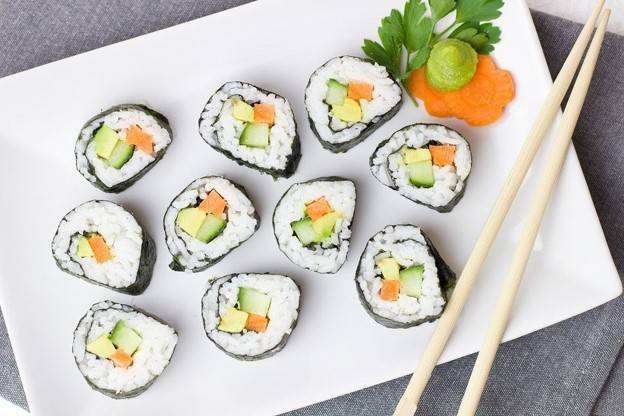 Sushi has been widely embraced across the US and incorporated into casual and fine-dining settings alike. The basic elements of raw fish, rice and seaweed have taken on virtually endless additions of cream cheese, avocado and other ingredients that many forget how the Japanese delicacy first originated. Not many people know that sushi hasn’t always looked the way we see it in restaurants.

Dating back to the second century, sushi was a way of preserving fish in rice. After fermenting it in rice, the rice would be thrown away and the fish would be consumed. In the seventh century, the Japanese began eating the rice along with the fish, approaching our modern-day concept of sushi.

Fast forward nearly 1200 years, where sushi chefs began serving raw fish with rice rather than fermenting it before consumption. This method found its way throughout the world and has been a foundation for cultural fusions with variations, such as American classics like the California roll and the Philadelphia roll. Served as a comfort food, haute cuisine, and everywhere in between, sushi remains near and dear to our hearts.

Like sushi, tacos have evolved into several variations as they made their way throughout Latin America and up to the US. They’ve become a fan-favorite food served in both simple and complex ways, always resulting in spectacular flavor. They’re easy to make, customizable, and have become a staple food in the Americas.

The origins of the taco aren’t well known but they predate the arrival of the Spanish in Latin America. Indigenous people would eat tortillas with small fish, a combination that was introduced to the conquistadors during the 15th and 16th centuries. Maintaining its signature tortilla, the taco rose to prominence in the middle of the 20th century when there was a shortage of food and jobs, and many taqueros in Tlaxcala, Mexico conveniently sold baskets of the delicious, savory dish.

Tacos found their way into North America with the arrival of the Chicanx community. Tacos have become well embraced throughout the US with many taquerias and restaurants across the country offering their own take on anything that can go into a tortilla.

Rediscover These Dishes with TastePro

Diving deep into the history of these diverse foods is a reminder that each dish has a life of its own, passing through multiple generations and cultures. And while it may seem like these fusions and stories can’t go any further, they continue to evolve and unite us regardless of where we come from.

Want to explore their history yourself? You can discover delicious variations on these classics and more with TastePro.

Dine at multiple restaurants over the course of a single meal, where you'll enjoy exclusive tasting menus of signature dishes at each place. Flexible arrival times, tax and tip included with every booking and drink specials up to 60% off standard menu prices are just a few ways we transform ordinary meals into Phenomenal Dining Experiences.

Whether you're visiting a new place or exploring your own backyard, TastePro is The Best Way to Try New Restaurants. Book your walkable, self-guided food tour today at GoTastePro.com 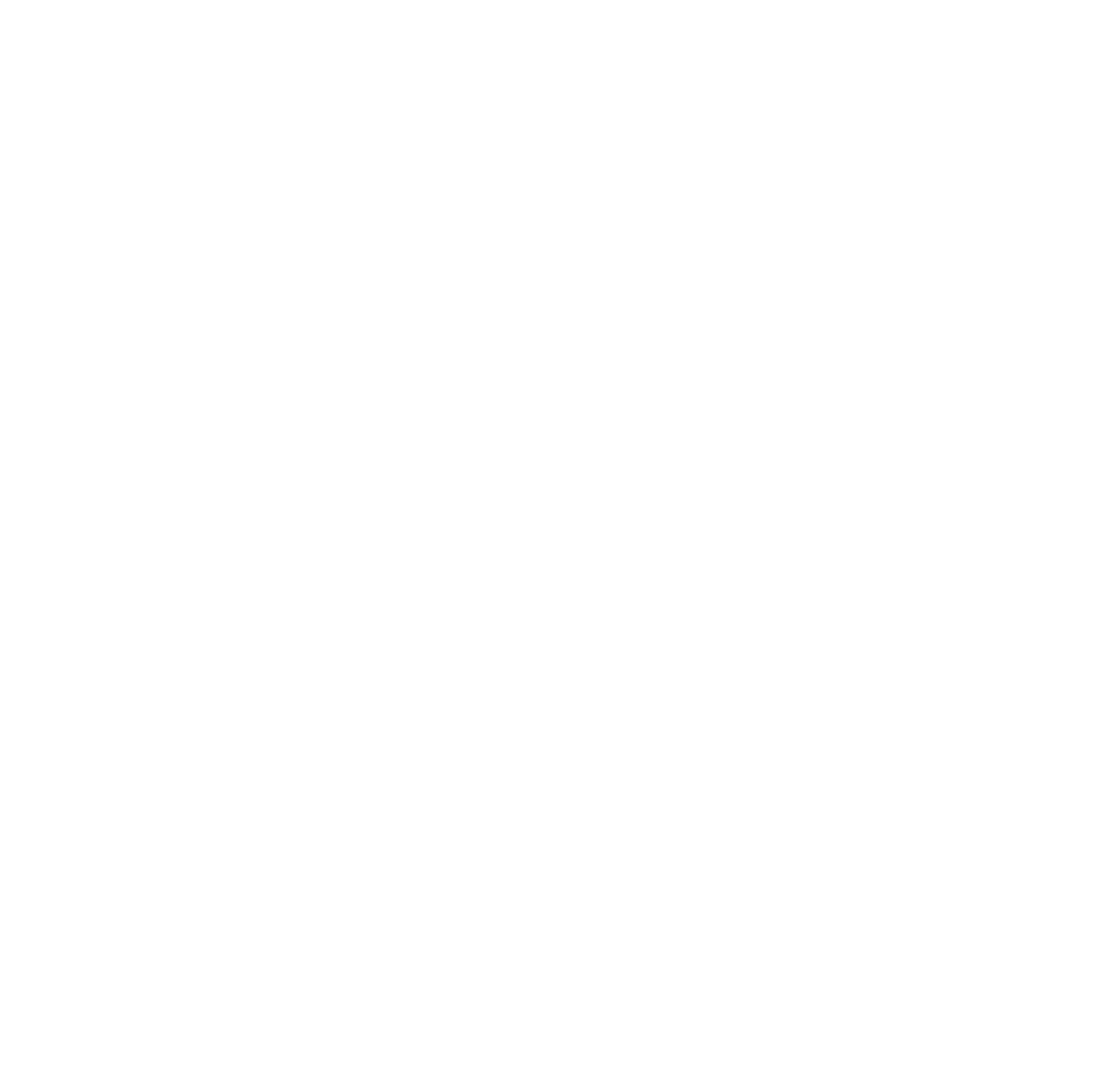 Back to For the Love of Food